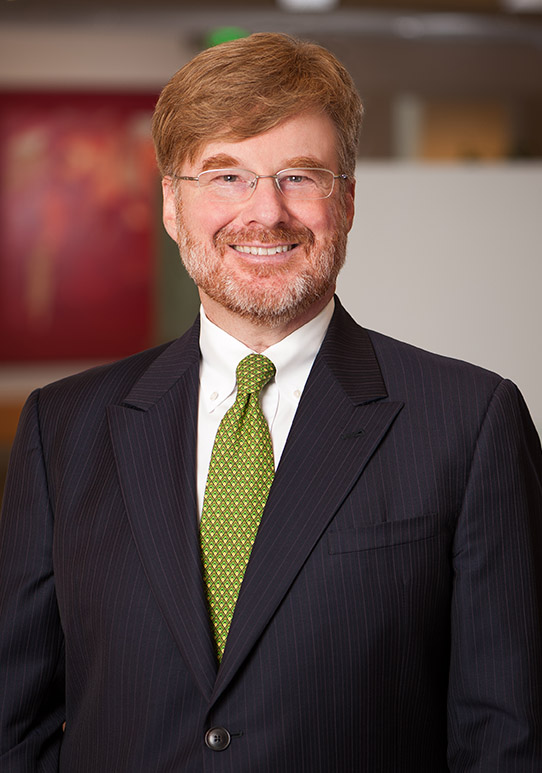 David Huebner has more than 30 years’ experience as an arbitrator and advocate in international, investment, and complex commercial arbitrations. He is a Fellow of the College of Commercial Arbitrators, has been designated a Chartered Arbitrator by the Chartered Institute of Arbitrators, and has been named to numerous distinguished practitioner lists, including SVAMC’s “Tech List” of the world’s most accomplished technology neutrals.

He has particular expertise in technology, life sciences, investment, and energy disputes but has handled matters across a wide range of industry sectors, legal issues, and geographic regions. Currently resident in California, he hears cases internationally and has been based for extended periods in Tokyo, Shanghai, London, and New York.

His diverse professional background informs his approach to decision-making, process, and efficiency. In addition to practicing law as a partner in firms in the AmLaw 100, he has served as U.S. Ambassador to New Zealand, founding chief representative of a law office in China, chair and CEO of an international law firm, chair of the California Law Revision Commission, and IP adviser to a member of Japan’s National Diet.